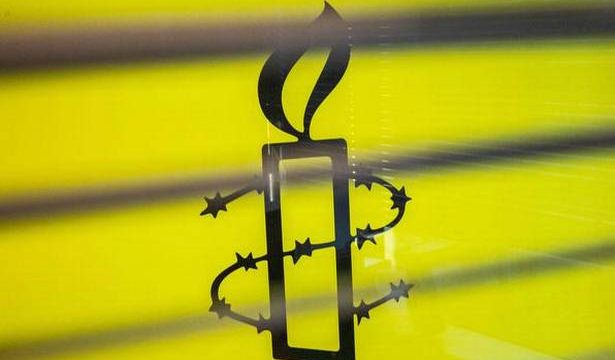 There was no immediate comment from the government, which has repeatedly denied the allegations.

In a report entitled “Living Ghosts," the rights group describes the difficulties faced by the families of the disappeared in obtaining information about their detained relatives. It says that since the beginning of the U.S.-led war on terror, hundreds of Pakistani rights defenders, activists, students and journalists have gone missing.

Among such detainees was Idris Khattak, who disappeared while traveling in the country’s northwest in 2019. Weeks later, authorities acknowledged he was in their custody on unspecified treason charges. Mr. Khattak worked for Amnesty International and Human Rights Watch before disappearing.

“Enforced disappearance is a cruel practice that has caused indelible pain to hundreds of families in Pakistan over the past two decades. On top of the untold anguish of losing a loved one and having no idea of their whereabouts or safety, families endure other long-term effects including ill-health and financial problems,” said Rehab Mahamoor, Amnesty International’s acting South Asia researcher.

She asked Pakistan to disclose the fate and whereabouts of all the disappeared to their families, and release those still being held. The group also urged officials linked to such enforced disappearances to be put on trial.

There was no immediate comment from the government, which has repeatedly denied the allegations. It says most of the missing went to neighboring Afghanistan to join militant groups in recent years.

Although Pakistani law prohibits detentions without court approval, officials have privately conceded that intelligence agencies were holding an unspecified number of suspects at detention facilities.