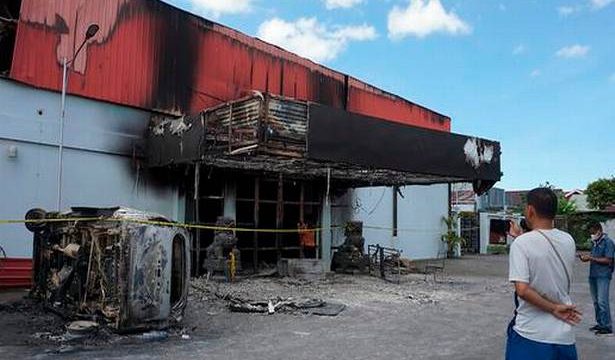 Police are still investigating the cause of the incidents.

A nightclub in Indonesia’s West Papua province burned after two groups clashed inside the building and 19 people were killed, officials said Tuesday, January 25, 2022.

One of the dead was a member of the groups that clashed Monday night at the club in Sorong city and 18 bodies were found after the fire, Adam Erwindi, spokesperson of West Papua Police, said on Metro TV.

Police are still investigating what caused the clash and whether the fire was set or was accidental.

Mr. Erwindi added that along with the investigation, police officers were meeting the main figures of the two groups to make for more conducive conditions. Police and Indonesian military officers were in control in the area.