Talks with Deputy Secretary of State Wendy R. Sherman — the highest-ranking administration official to visit China so far — began with a barrage of public criticism from the Chinese side and ended with little sign that the two combative powers were closer to narrowing their disagreements. 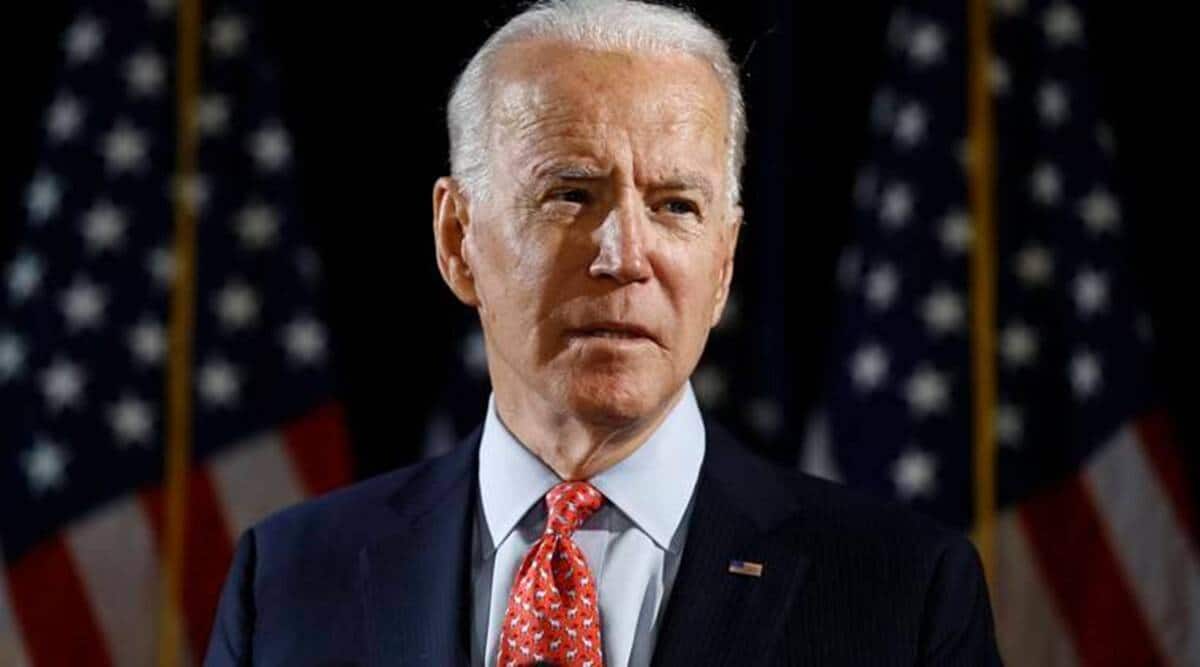 As it seeks to manage an increasingly testy relationship, the Biden administration has mapped out a strategy of confronting China on points of dispute, while leaving the door open for cooperation against global threats.

On Monday, China seemed to slam the door on the idea that the two countries could collaborate one day and clash the next.

Talks with Deputy Secretary of State Wendy R. Sherman — the highest-ranking administration official to visit China so far — began with a barrage of public criticism from the Chinese side and ended with little sign that the two combative powers were closer to narrowing their disagreements.

“The relationship between the United States and the PRC is a complex one, and our policy is very complex as a result,” Sherman said in a telephone interview after the meetings, referring to the People’s Republic of China. “We believe our relationship can tolerate that nuance.”

The meetings, held in the northeastern Chinese city of Tianjin, covered the range of disputes between the two countries, she said. Many of them are acrimonious, defying easy resolution.

They included human rights, quickly narrowing political freedoms in Hong Kong and what Sherman called “the horrifying actions taking place in Xinjiang,” the largely Muslim region in western China where hundreds of thousands have passed through indoctrination camps.

Sherman also raised China’s demands over Taiwan, its military operations in the South China Sea, and the accusations last week by the United States that China’s Ministry of State Security was behind the hacking of Microsoft email systems and possibly other cyberattacks.

“This is very serious — that the Ministry of State Security would assist criminals to hack Microsoft and potentially others,” she said.

China, at least publicly, gave no ground, saying that the United States had no right to lecture the Chinese government or anyone else. Even before Sherman had finished her meetings, the Ministry of Foreign Affairs issued a series of six acrid statements from the first official she met, Xie Feng, the vice foreign minister who oversees relations with the United States.

The Biden administration’s policies are nothing but a “thinly veiled attempt to contain and suppress China,” Xie told Sherman, according to a summary of his comments that the Chinese foreign ministry sent to reporters on Monday before the Americans could emerge to provide their own account.

“It seems that a whole-of-government and whole-of-society campaign is being waged to bring China down,” Xie told Sherman, according to the summaries of his comments, which were also issued on the Chinese foreign ministry website.

Sherman’s meetings offered the latest gauge of how the Biden administration’s strategy is working. So far, at least, it has done little to temper China’s behavior. Xie’s remarks underscored the anger that has been building in China toward the United States, undermining the chances that the approach will gain ground.

After a second meeting — with China’s foreign minister, Wang Yi — Sherman indicated that the two sides had discussed global and regional problems where the two governments might be able work in concert, including North Korea and nuclear proliferation. She sounded a note of caution about any concrete progress, though, adding that she had not come to the talks expecting instant results.

“We were quite direct with each other on the areas of great difference,” she said.

“On areas where we have common interests and there are great global interests, we had very substantive discussions, shared some ideas,” Sherman said. “We will have to see where that goes.”

Drew Thompson, a former director for China in the U.S. Defense Department, said that the underlying intent behind Sherman’s visit appeared to be ensuring that sharpening differences did not spiral into dangerous standoffs.

“Beijing is taking a maximalist approach to the U.S.-China relationship, issuing lists of demands, insisting Washington reverse policies and actions,” said Thompson, who is now a researcher at the Lee Kuan Yew School of Public Policy at the National University of Singapore.

“The primary objective for Washington has turned to deepening understanding of China’s positions, reducing the potential for misperception, and avoiding miscalculation that could lead to outright conflict,” he said.

The tone on Monday echoed the opening of high-level talks between senior Chinese and Biden administration officials in March, when Beijing’s top foreign policy official, Yang Jiechi, delivered a 16-minute lecture, accusing the Americans of arrogance and hypocrisy. The contentious start with the Biden administration has surprised officials in China, who thought that relations had hit bottom during the last year of the Trump presidency and thus could only improve with the new president.

Xie told the Chinese news media after his meeting that he had passed along to Sherman two sets of demands, including lifting visa restrictions on Communist Party members, rescinding sanctions on Chinese officials and no longer designating major Chinese news outlets in the United States as foreign agents. All of those were put in place during Donald Trump’s presidency, but President Joe Biden has not moved to repeal any of them.

Wang, the foreign minister, told Sherman that to “prevent Chinese-U.S. relations from further deteriorating or even losing control,” Washington should respect China’s “bottom-line” positions, including on Xinjiang, Tibet and Hong Kong, said a summary of his comments on the Chinese Foreign Ministry.

“Chinese-U.S. relations face serious difficulties and challenges, and it is up to the United States to seriously consider whether they next head toward clashes and confrontation or improvement and advancement,” Wang said, according to the summary.

While Biden has largely avoided the heated ideological sparring with the Chinese Communist Party that the Trump administration pursued in its final year, relations remain strained.

Washington has tried to draw in allies to press Beijing on many of these issues. Sherman’s travel also took her to Japan, South Korea and Mongolia as part of efforts to rebuild regional ties that were strained under Trump.

And the Chinese government has bristled at calls from the United States, the World Health Organization and others for a new examination of whether the coronavirus may have slipped out of a lab in China, igniting the pandemic.

Last week, Chinese officials said they were “extremely shocked” by a WHO proposal to take a fresh look at the lab leak theory. A report in March from an initial WHO inquiry said that it was “extremely unlikely” that the coronavirus had jumped into the wider population after escaping from a laboratory.

Sherman said she had pressed China to cooperate with the international investigation into the spread of COVID. “I’ll let them speak for themselves,” she said, “but from my perspective, I certainly didn’t get the answer I wanted or hoped for.”

China’s more combative tone appears to flow from the top. The country’s leader, Xi Jinping, has signaled growing impatience with criticism and demands from Washington, especially over what Beijing deems internal issues like Hong Kong and Xinjiang.

Beijing has retaliated against sanctions over Hong Kong and Xinjiang with its own against Western politicians, rights groups and academics.

“We’ll never accept insufferably arrogant lecturing from those ‘master teachers!’” Xi said in a speech on July 1 commemorating 100 years since the founding of the Chinese Communist Party.