Global Coronavirus (COVID-19) Updates: The World Health Organisation (WHO) said it is ending a trial into whether anti-malaria drug hydroxychloroquine helps Covid-19 patients. 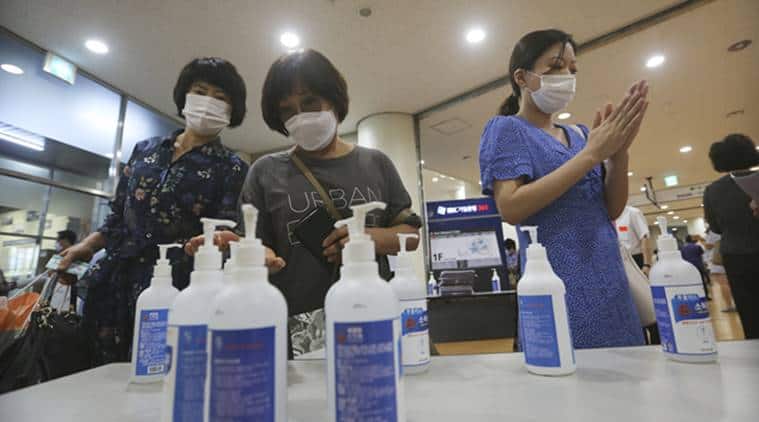 Coronavirus Global Updates:  The World Health Organisation (WHO) said it is ending a trial into whether anti-malaria drug hydroxychloroquine helps Covid-19 patients.

WHO said Saturday it has “accepted the recommendation” from the committee overseeing the trial to discontinue testing of hydroxychloroquine and lopinavir/ritonavir, a drug combination used to treat HIV/AIDS. It said a review of the interim results showed hydroxychloroquine and lopinavir/ritonavir “produce little or no reduction in the mortality of hospitalized COVID-19 patients when compared to standard of care”, further adding that while there was no “solid evidence” of increased mortality for hospitalised patients given the drugs, there were “some associated safety signals in the clinical laboratory findings” of an associated trial.

More than 11.29 million confirmed cases of coronavirus have been reported worldwide, and at least 5,29,505 people have died due to the disease, Reuters reported. 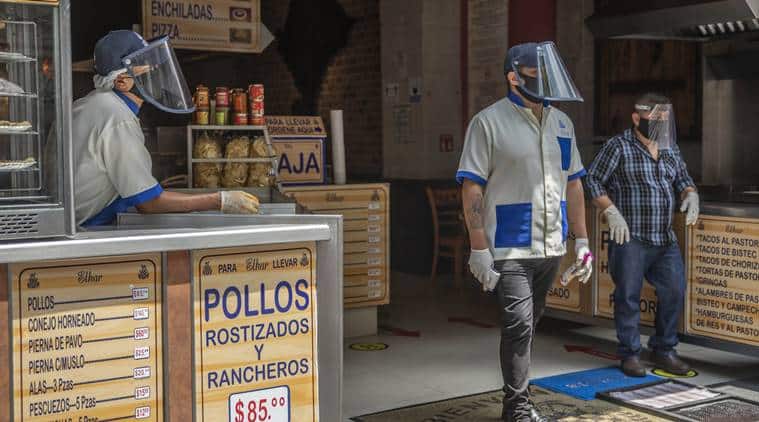 Mexico reported a daily rise of 523 Covid-19 deaths, bringing the total to 30,366 and making it the world’s fifth-deadliest country for Covid-19.

Total cases rose by a record 6,914 to 252,165, according to data released by the Health Ministry Saturday night. Mexico overtook Spain and France this week as the pandemic’s toll on the country continued to mount. The data can reflect numbers in addition to the previous 24 hours as it takes the Health Ministry longer than that to compile the data.

Over 200 new cases in Germany The number of confirmed cases in Germany increased by 239 on Sunday to reach a total of 196,335, data from the Robert Koch Institute (RKI) for infectious diseases showed. The reported death toll rose to 9,012, the tally showed. 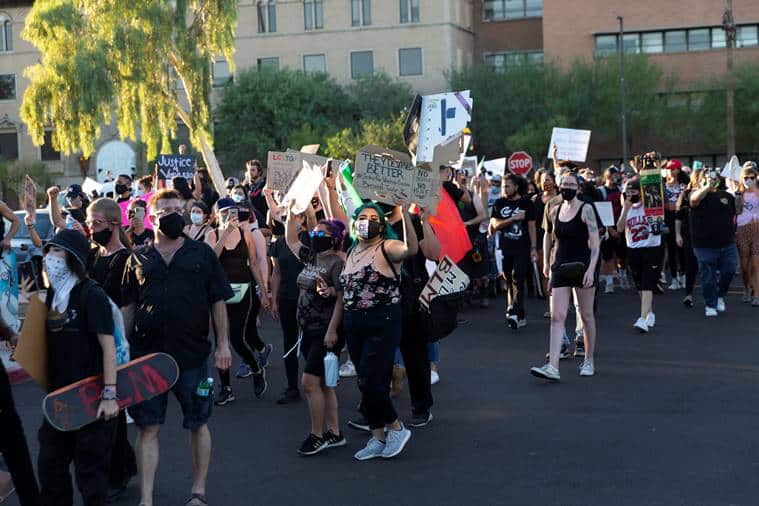 Florida and Texas, two states that have emerged as the latest hotspots of the coronavirus outbreak in the United States, both reported record daily increases in confirmed cases of Covid-19 on Saturday, with as many as 20,000 cases in all, Reuters reported.

Texas registered an all-time high in the number of people hospitalised with coronavirus, 7,890 patients after 238 new admissions in the past 24 hours, while New York, the epicentre of the outbreak months ago, reported just 844 hospitalisations on Saturday, far below the nearly 19,000 beds occupied by Covid-19 patients at the peak of the crisis.

Despite the rising number of infections, the average daily US death toll has gradually declined in recent weeks.

South Korea reported over 60 new cases of coronavirus for the third consecutive day as the virus spread beyond the greater Seoul area, the Associated Press reported.

The Korea Centres for Disease Control and Prevention (KCDC) Sunday said it has confirmed 61 new cases, bringing the country’s overall tally to 13,091 with as many as 283 deaths. South Korea reported 63 new cases on both Saturday and Friday.

KCDC said 43 of the newly reported cases were locally infected while other 18 were linked to international arrivals. It further said that 41 of the 43 cases were either from the Seoul metropolitan area or two central cities, Gwangju and Daejeon.

China’s capital Beijing had two new cases, the seventh straight day of single-digit increase. Authorities have confirmed 334 new infections during the city’s outbreak, which was detected about three weeks ago.

China has reported 83,553 cases of coronavirus and 4,634 deaths since the pandemic first began in late December last year.

Dams near Pune 72 per cent full, city to get moderate rainfall till Aug 20
World News

Covid-19 vaccine tracker, August 15: UK books another 90 million doses; half of Novavax could be used in India
Celebrity News