Haneen Hossam, who has about 900,000 followers on TikTok, was among five Egyptian social media influencers who were sentenced to two years in jail in July 2020 for promoting immorality by encouraging women to make money through social media followings. 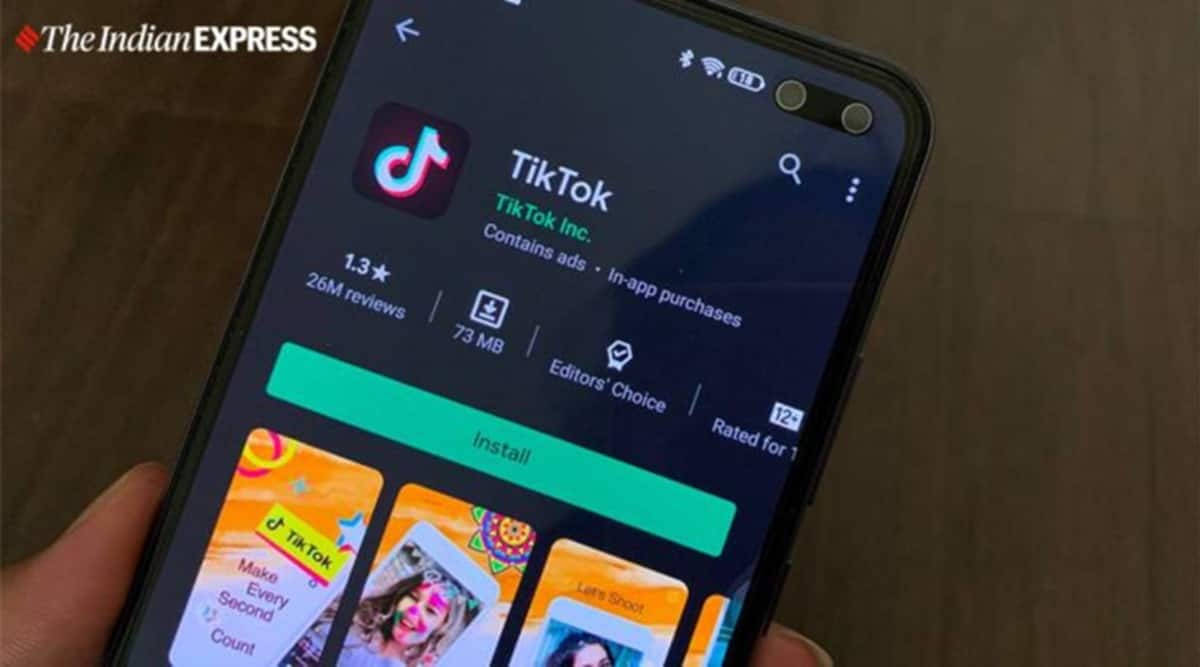 Egyptian TikTok influencer Haneen Hossam will appeal a 10-year prison sentence handed down by a Cairo court that found her guilty of human trafficking, her lawyer said on Monday.

In the latest twist in a nearly year-long saga, the court also fined the 20-year-old Cairo University student 200,000 Egyptian pounds ($13,000) on Sunday for encouraging women to share footage on the video-sharing app in exchange for money.

“We will demand restoration of the case proceedings because there are contradictions between the verdict and the merits on which the court’s decision is based,” said lawyer Hani Sameh. “We hope that she can get a reduced jail sentence or an acquittal,” he told the Thomson Reuters Foundation.

Several women have been accused of “inciting debauchery” for challenging Egypt’s conservative social values, and the battle has moved online as the use of social media by young Egyptians surges.

Hossam, who has about 900,000 followers on TikTok, was among five Egyptian social media influencers who were sentenced to two years in jail in July 2020 for promoting immorality by encouraging women to make money through social media followings.

She was arrested after posting a video on Instagram explaining how women could earn up to US$3,000 by broadcasting videos using the video creation platform Likee, which authorities interpreted as promoting women selling sex online.

The other four members of the group were Mawaddah Al-Adham, who was found guilty of sharing “indecent” photos and videos with her 1 million Instagram followers, and three men who were found guilty of helping the two women.

An appeal court overturned the ruling in January, but introduced new charges of human trafficking. The five accused were released in February, after spending eight months in jail.

On Sunday, all five were found guilty of human trafficking and fined 200,000 pounds each.

Hossam was given the longest prison sentence – 10 years – with Al-Adham and the three men only ordered to serve six years.

Sameh said Hossam received the toughest sentencing because she had not appeared in court, even though “it was her legal right not to show up”.

The decision has outraged rights defenders.

“The ruling is harsh and exaggerated,” said Reda Eldanbouki, executive director of the Women’s Center for Guidance and Legal Awareness.

“Such a verdict restricts the right to freedom of opinion and expression and aims to control women’s bodies and impose guardianship over their actions,” he said. Eldanbouki said the verdict restricts women with vague labels like “protecting family values”.

The state-run National Council for Women was not available for comment.

Entessar el-Saeed, another women’s rights activist and head of the Cairo Foundation for Development and Law, said authorities were unfairly singling out women – not men – in their efforts to “safeguard” family values. “We can see other videos and posts on social media by men justifying marital rape but with no reaction against them. Doesn’t that violate family values?” El-Saeed asked.