Around 106 million vaccines have been shipped to 135 countries under COVAX, and the Asia Pacific region has received more than a third of these, with Indonesia being among the top beneficiaries. 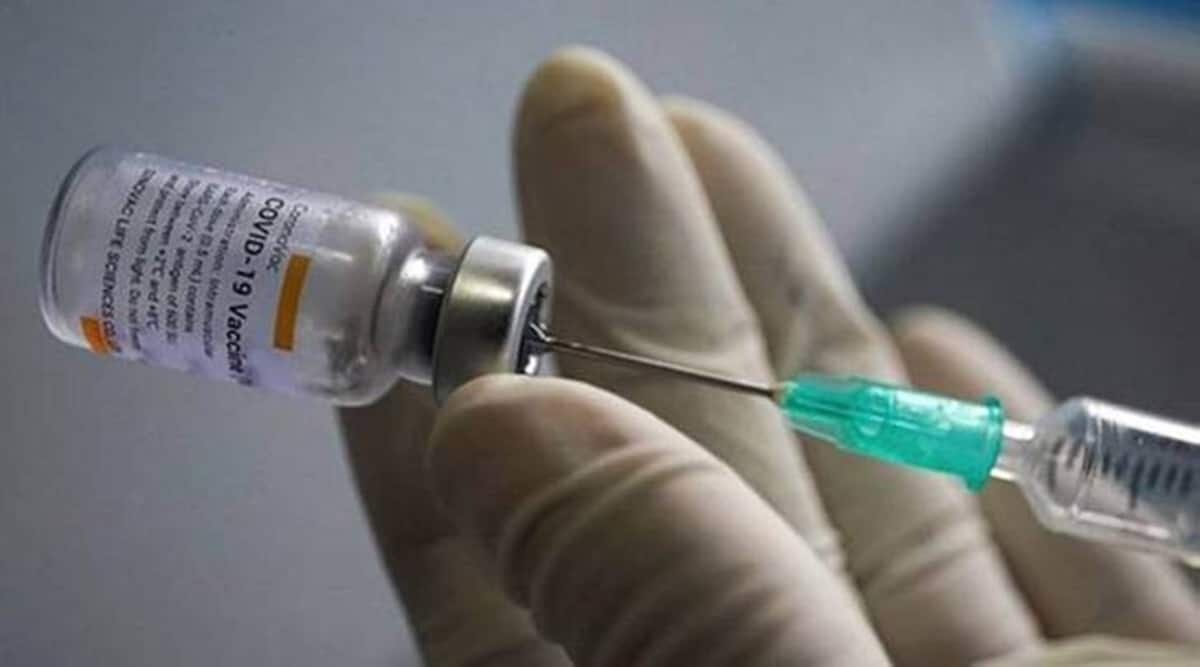 EU members “have their geo-strategic calculations in mind, and will likely favor countries that are friendly or important to European interests,” says one ASEAN expert in response to the bloc’s global vaccine drive.

The European Union’s international vaccine drive runs the risk of falling behind other major international powers, especially in Southeast Asia, where the United States is ramping up their vaccine-donation programs to compete with China’s contributions.

US President Joe Biden pledged in May to donate 80 million vaccines worldwide from America’s domestic-supply, of which approximately 75% will be shared through the global COVAX program — which aims to provide free vaccines to low and middle-income countries.

The other 25% will be directly donated by the US and “targeted to help deal with surges around the world,” the White House said in May. Although it added that the “United States will not use its vaccines to secure favors from other countries.”

The 30 countries listed by the White House for direct donations are mostly US-friendly nations. In Southeast Asia, these countries include the Philippines, a US treaty ally; Vietnam, which has become one of US’ most important geopolitical allies in the region in recent years; and the traditionally pro-US Indonesia.

On July 10, Vietnam received the first tranche of 2 million vaccines pledged by the US, which were shipped through the COVAX program.

The EU, meanwhile, has provided around €3 billion ($3.5 billion) for the COVAX effort, according to public comments made this week by Jutta Urpilainen, the European Commissioner for International Partnerships.

Around 106 million vaccines have been shipped to 135 countries under COVAX, and the Asia Pacific region has received more than a third of these, with Indonesia being among the top beneficiaries.

Commission sources say that EU member states have already pledged 11 million doses for donation internationally, of which around 9 million will be sent through COVAX.

“The EU considers that vaccination is not a race against countries, but a race against time,” said Peter Stano, the European Commission’s lead spokesperson for Foreign Affairs and Security Policy.

“We believe that assistance should not be politicized and vaccines should not be used as a bargaining chip for political gains,” Stano added.

Member states can decide to donate vaccines to lower and middle-income countries or to redirect it to other European countries, as outlined by the EU Vaccines Strategy.

“The decision regarding the details of the donations, such as vaccine types, number of doses and timeframes is individual for each member state, with donations being done on a voluntary basis,” Stano said.

EU member states, working through their branded “Team Europe,” are one the largest financial donors to the COVAX facility.

But EU assistance in Southeast Asia’s vaccination programs have often fallen under the radar because it has been chiefly pursued through the COVAX facility.

Vaccines that arrive through the COVAX facility bear the logos of the UN and other facility partners, instead of the countries that donated the money.

But unlike financial donations to the COVAX facility that are jointly provided by Team Europe, actual vaccines will be donated by member states themselves, not through the EU.

A Malaysian government official with knowledge of the national vaccination program, and who did not want to be named, said the entire process was confusing.

“Do we ask EU officials or diplomats from EU member states for vaccines? Do we thank the EU for COVAX-donated vaccines or European countries?” she queried.

By late June, China had donated or sold around 120 million vaccines to Southeast Asian states, an estimated 4.8 times as many as was donated to the region by the COVAX facility.

Cambodia, which now has the second-highest vaccination rate in the region and one of the highest in the world, with 23% of the population fully vaccinated, has relied almost exclusively on Chinese-made vaccines.

Less than 10% of all Cambodia’s vaccines have come through the COVAX facility, according to local media reports.

A source in Cambodia with knowledge of the national vaccination campaign said that there is almost no talk amongst government circles of future European vaccine donations, while vaccine donations made through the COVAX facility, have attracted almost no public recognition.

“COVAX is a sideshow,” the source commented.

Asia not a vaccine ‘priority’ for EU

Le Hong Hiep, a senior fellow at the Vietnam Studies Program at the ISEAS–Yusof Ishak institute in Singapore, says the EU “may prioritize Africa over Asia in its vaccine diplomacy.”

Hiep says “historical ties” and “the fact that Africa is lagging behind other areas in vaccine access” are the main driving factors.

In late April, France pledged to donate 30 million vaccines internationally by the end of 2021. The first tranche of around 100,000 arrived in Mauritania through the COVAX facility, making France the first country in the world to directly contribute some of its own domestic-supply of vaccines to the international facility.

Is the EU influenced by geopolitics?

In early July, Germany announced that all of its remaining AstraZeneca vaccines will be donated after August, of which a reported 80% will go to the COVAX facility and the remainder will be directly donated by Berlin to the Western Balkans and non-EU Eastern European states, as well as Namibia, a former German colony.

Germany’s pledge to donate vaccines to the Western Balkans — a region that has readily accepted Chinese and Russian vaccines — has been viewed by critics as a geopolitical move.

Spain, meanwhile, has said that it would send its vaccines to Latin American states, also former colonial territories.

In late June, the Lithuanian government, which has taken a staunchly anti-Beijing turn in recent months, donated 200,000 doses to Taiwan.

Foreign Minister Gabrielius Landsbergis commented at the time that “freedom-loving people should look out for each other,” a remark considered a jibe at the Chinese communist government.

“EU members will also have their geo-strategic calculations in mind, and it will likely favor countries that are friendly or important to European interests. Vietnam will therefore have a good chance of getting some vaccines donated by the EU,” said Hiep.

Staff at the EU Delegation to the ASEAN bloc declined to comment on the matter.