The Schengen visa enables tourists to travel through 26 European countries. The new fees will come into effect from February 2 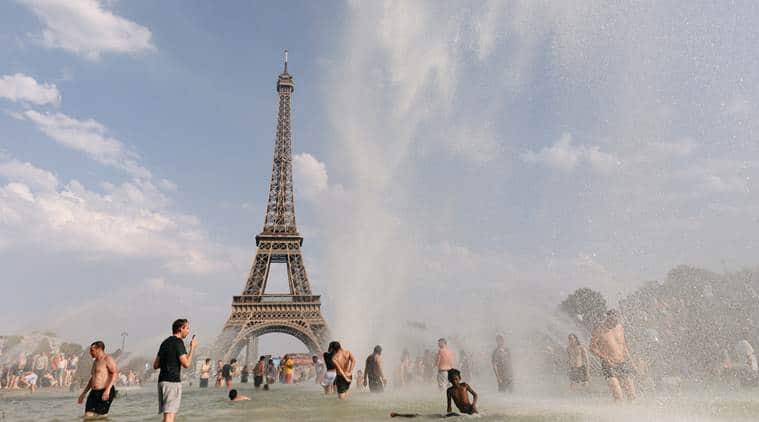 Traveling to Europe might now become a costlier affair as the Schengen visa fee is set to increase to Euro 80 from the current Euro 60. The new fees will come into effect from February 2.

“The visa fee will increase to Euro 80 (for applicants not only from India, but from all countries except those with which the EU has a visa facilitation agreement),” a European Commission spokesperson told news agency PTI. The increase in the visa fee comes as an updated Schengen Visa Code will apply from February 2, 2020, he said.

Children aged 6 to 12 will now have to pay Euro 40 instead of Euro 35, as it is currently, the spokesperson said. According to exchange rates on Wednesday, a Euro is equivalent to Rs 78.93.

There will be no fee for infants and children below six years of age as there is “no change” in this regard in the updated regulations. The cost of applying for a Schengen visa had remained unchanged since 2006.

“A moderate increase of the fee to Euro 80 will ensure that we have sufficient financial resources to maintain a wide consular coverage worldwide, upgrade IT equipment and software and provide faster and user-friendly procedures for visa applicants,” the spokesperson said.

The hike will also improve the capacity to detect potential security and irregular migration risks during visa application procedures, including by reinforcing consular staff to speed up the application process, he added. This will also bring the fee in line with the level it would have reached based on the general EU-wide inflation rate since 2006, the spokesperson said.

By international standards, the Schengen visa fee will remain comparatively low. A visa to China, for instance, costs Euro 125 and Euro 133 for the United States, Euro 100 for New Zealand and Euro 90 for India, he explained.

In 2018, Indians applied for more than a million Schengen visas in 2018. A report, which quotes data from the web portal Schengen visa info, reveals that more than a million applications were filed in India last year for a short-stay visa to the Schengen area. This not only marks a 17 per cent increase from the previous year, but also shows that the figures have almost doubled since 2014.

The Schengen visa application form has also been slightly restructured under the new visa regime. “The application form has been slightly restructured and the formulation of certain entries clarified so that applicants are aware of what information is required, but no substantial changes have been made,” the spokesperson said. The new visa codes were adopted by the European Parliament and the Council on June 20, 2019, following the European Union’s ordinary legislative procedure, he said.