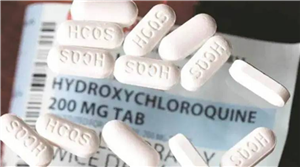 A former Brazilian health minister says President Jair Bolsonaro considered issuing a decree expanding the use of the anti-malarial drug chloroquine for COVID-19 patients, though studies found it ineffective. 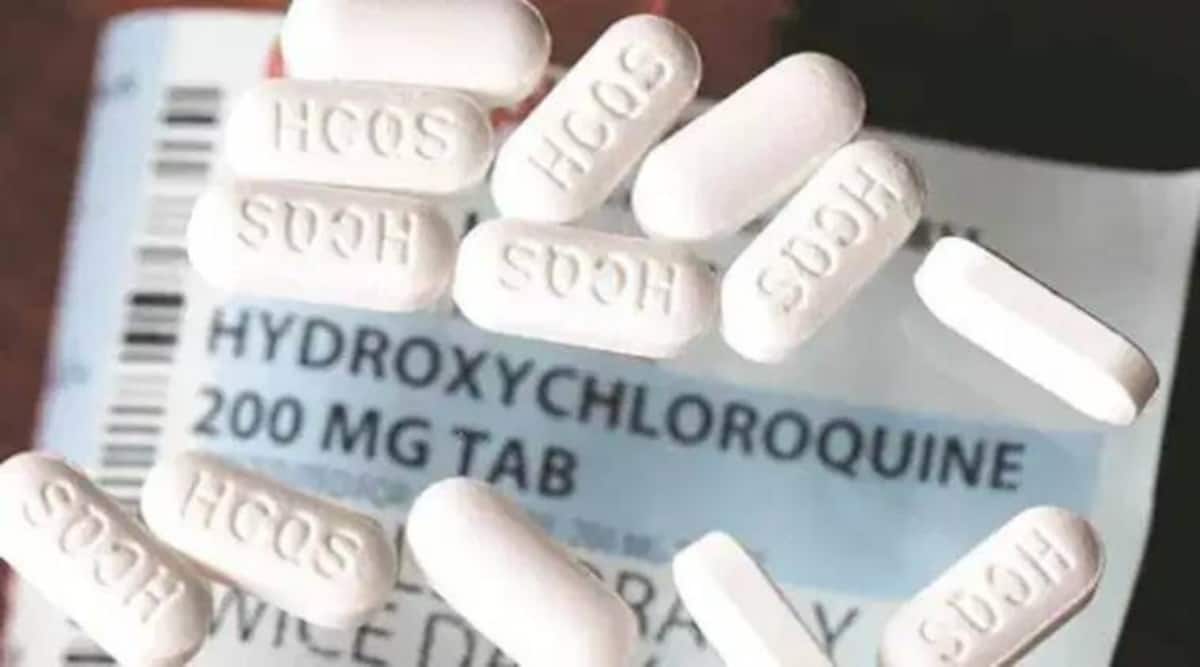 Former Health Minister Luiz Henrique Mandetta said Tuesday that President Jair Bolsonaro had considered issuing a decree officially expanding the use of the anti-malarial drug chloroquine for Covid-19 patients in Brazil, though studies found it ineffective.

Bolsonaro, who has opposed stringent pandemic measures such as lockdowns on the grounds that they threaten Brazil’s economy, has frequently touted the use of unproven anti-malarial drugs in treating Covid-19, most notably when he fell ill himself with the disease that can be caused by the coronavirus.

Mandetta provided more than six hours of testimony as part of a Senate investigation into the government’s handling of the pandemic, which has killed 408,000 Brazilians. The government’s insistent promotion of chloroquine and a less toxic version, hydroxychloroquine, is expected to be among the lawmakers’ key lines of investigation.

Mandetta said he was called to a meeting in the presidential palace where he saw a draft of the decree on the table aimed at expanding chloroquine’s use to include COVID-19 treatment. He said the president of Brazil’s health regulator also was present and refused to get behind the decree.

“The only guidance on chloroquine that came from the (health) ministry was for compassionate use, when there was no other resource for critical patients,” said Mandetta, who was fired by Bolsonaro in April 2020. “Our guidance was based on science. He (Bolsonaro) had parallel counselling.”

Brazil’s army has spent millions producing chloroquine, which throughout last year and into 2021 has been distributed to hospitals nationwide.

On several occasions, Bolsonaro has conceded that hydroxychloroquine isn’t scientifically proven, while in the same breath encouraging its use. His current health minister, Marcelo Queiroga, said in an interview last month with the newspaper O Globo that “some observational studies” show benefits in early treatment, but declined to name which studies those might be.

Some analysts say the Senate’s probe is likely to provide a months-long drumbeat of embarrassing accusations for the far-right Bolsonaro ahead of his 2022 reelection bid. He is expected to compete against former President Luiz Inacio Lula da Silva. While the investigation isn’t formally aimed at criminal allegations, it potentially could lead to charges.

Critics say Bolsonaro’s frequent downplaying of the coronavirus as a “little flu” and his fervent opposition to restrictions on activity have added to Brazil’s death toll. It has been compounded by slow vaccination rollout and a more contagious variant believed to have originated in the Amazonian city of Manaus.

Brazil’s seven-day average of deaths from COVID-19 has retreated to about 2,300, from more than 3,100 daily deaths at the mid-April peak. The state-run Fiocruz medical research institute and other experts have warned that deaths may plateau at an elevated level after mayors and governors in some of the country’s major cities relaxed restrictions on activity that Bolsonaro opposes.

Mandetta said Bolsonaro didn’t directly pressure him to adopt a different stance regarding quarantine measures, but said the president’s contradicting him publicly caused confusion among Brazilians.

The Senate’s investigating commission has the power to subpoena documents and compel witnesses to testify, and it could submit any finding of wrongdoing to police or prosecutors.

Mandetta is the first of Bolsonaro’s four health ministers to testify in the inquiry. One of the others, Gen. Eduardo Pazuello, had been scheduled to appear Wednesday, but would not do so because he recently was in contact with two people who tested postitive for the coronavirus, said Omar Aziz, the commission’s president.