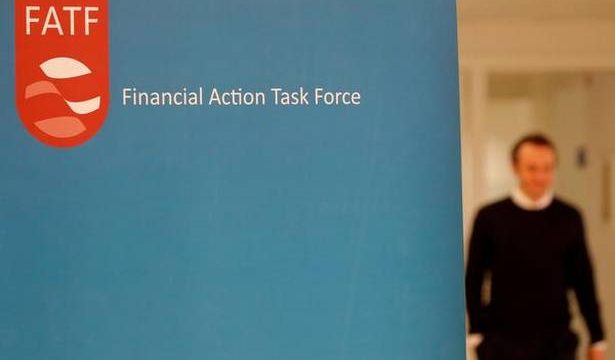 A final decision on whether Pakistan should remain in the ‘greylist’ will be taken on completion of the FATF Plenary.

The Financial Action Task Force (FATF) three-day virtual Plenary session, during which Pakistan’s performance in terms of measures taken against money laundering and terror funding will be reviewed once again, will start on Monday.

Pakistan has been in the FATF’s ‘greylist’ since June 2018 when it was presented with 27-point action plan.

During the last FATF plenary in October 2020, owing to the COVID-19 pandemic, Pakistan was given an extension for full compliance with the recommendations till the next session. It had not fully complied with six of the 27 directives, while the other obligations were largely met.

India has also been highlighting the failure on Pakistan’s part to take action against those involved in the 26/11 Mumbai and Pulwama attacks. During the current FATF proceedings, a recent decision of the Pakistan’s Supreme Court to release the four persons accused of killing US journalist Daniel Pearl in 2002 may also considered.

A final decision on whether Pakistan should remain in the ‘greylist’ will be taken on completion of the FATF Plenary.