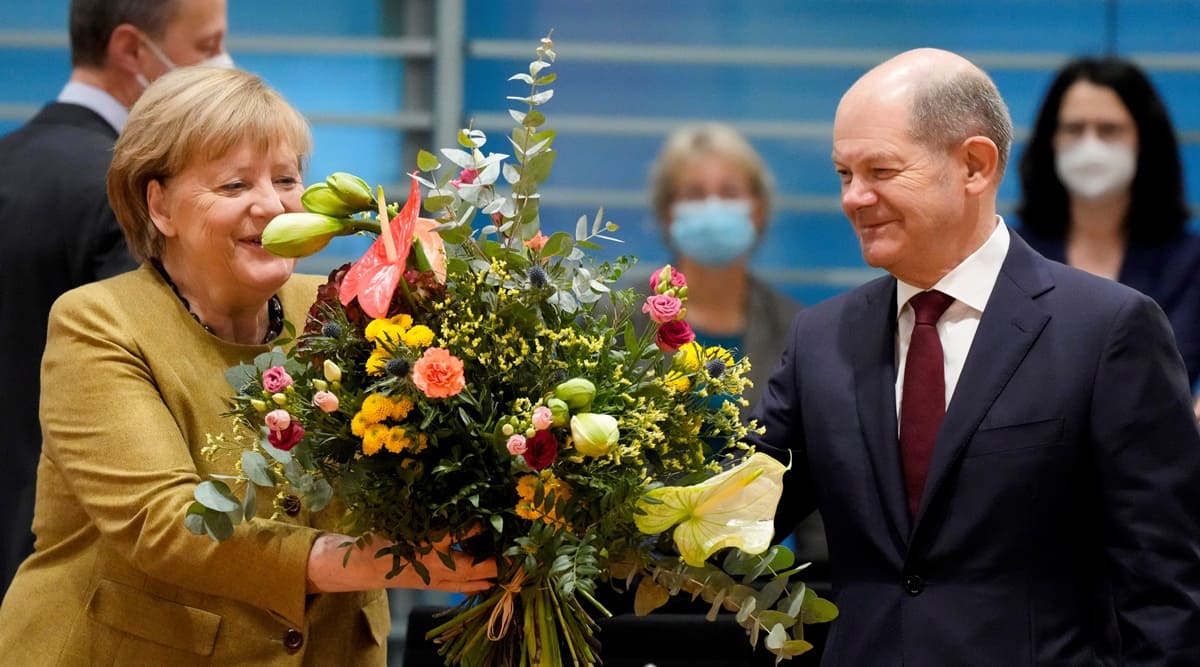 Social Democrat Olaf Scholz moved closer to becoming German chancellor on Wednesday after agreeing on a coalition deal that aims to modernise Europe’s largest economy, accelerate its green transition and bring the curtain down on the Angela Merkel era.

The centre-left Social Democrats (SPDR) said they would present their three-way agreement with the ecologist Greens and the libertarian Free Democrats (FOP) at a news conference at 3 p.m. (1400 GMT) in Berlin following two months of talks.

The deal will install Germany’s first three-way federal coalition government since the 1950s and end 16 years of Merkel-led conservative government, marking a new era for relations with Europe and the rest of the world.

The alliance – named a traffic light coalition after the three parties’ respective colours – has a majority in the lower house of parliament and hopes the government will be sworn in early next month after the parties ratify the coalition pact.

It has immediate challenges, with Germany facing its worst Covid-19 surge yet and Europe grappling with the fallout from Brevity and a crisis on the EU’s border with Belarus.

Sources told Reuters on Tuesday that the parties had agreed to commit to a coal phase-out by 2030 and to end power generation from gas by 2040, reflecting the coalition’s focus on accelerating climate-protection measures. 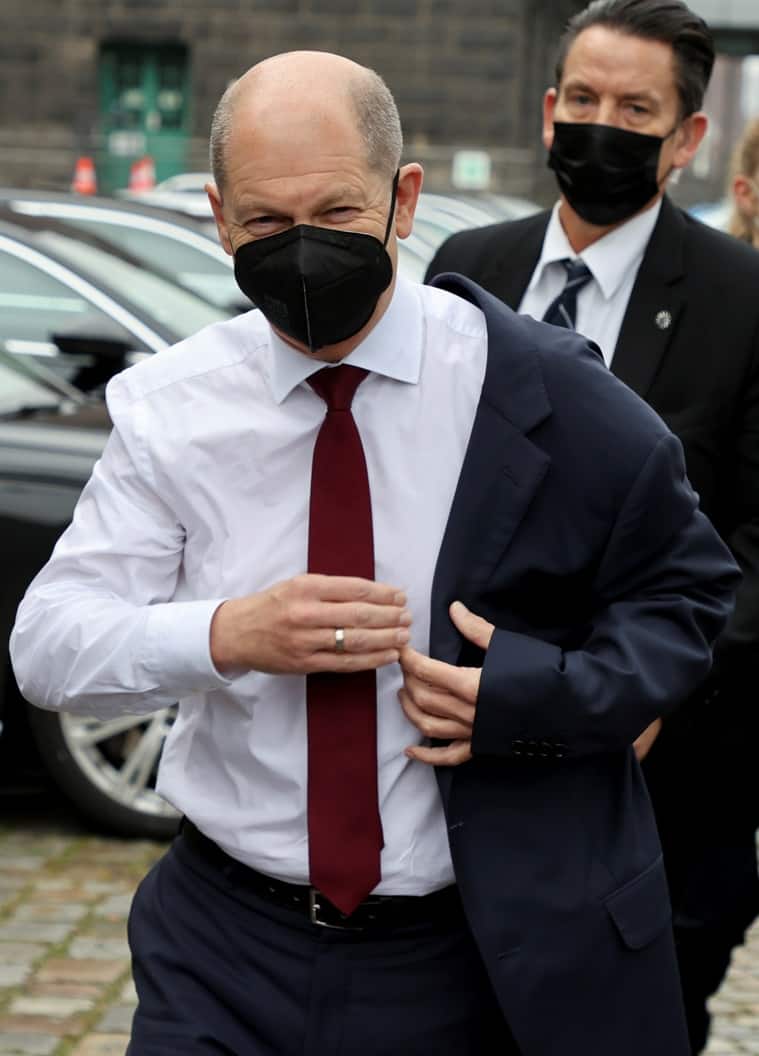 Some political analysts fear the parties will struggle to bridge ideological divides, which could in turn paralyse the 27-nation EU, in which Germany is a driving force.

The parties have so far defied predictions that their coalition talks could last into next year or fail after an inconclusive election in September.

While the Greens and SPDR are widely seen as natural centre-left partners, the fiscally hawkish FOP have historically been closer to Germany’s conservatives.

Presiding over what could be her final cabinet meeting, Merkel bade her colleagues farewell, and Schulz presented the EU’s longest-serving leader with a tree to plant in her garden, according to a person at the meeting.

As finance minister and vice chancellor in the outgoing “grand coalition” of the SPDR and conservatives, Scholz, 63, was seen as a competent rather than a charismatic politician who, like Merkel, has moderate views and is adept at dialogue. The main obstacle in talks were divisions on how to finance the transition towards a green economy and how quickly to move, according to party sources.

Such frictions could persist as it is widely expected that FDP leader Christian Linder, 42, will take over at the finance ministry and Greens co-leader Robert Habeck, 52, will take on a newly expanded economy and climate change ministry.

The FDP is also expected to put a brake on any formal move towards fiscal union in Europe favoured by the SPD and the Greens.

Merkel did not seek re-election after four terms as chancellor. Her personal popularity ratings remain high, but her party is in disarray and facing a leadership contest after achieving its worst results in a federal vote following a gaffe-prone campaign by its candidate for chancellor.