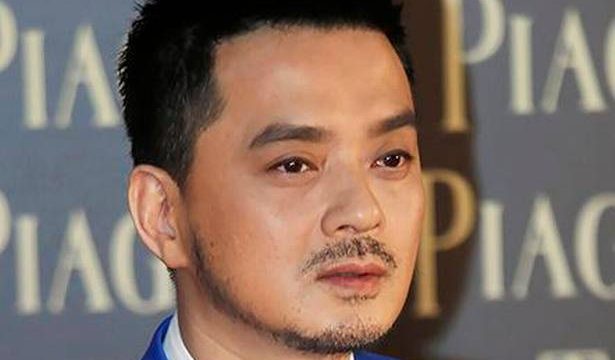 A prominent Hong Kong popstar was charged on Monday with corruption for singing at an election rally of a pro-democracy politician, authorities said, the latest figure critical of China to face prosecution.

Anthony Wong Yiu-ming, a local Cantopop singer and one of the city’s most visible LGTBQ activists, was arrested by the Independent Commission Against Corruption (ICAC), which answers to the city’s leader.

The watchdog said they charged Mr. Wong and former lawmaker Au Nok-hin with engaging in corrupt conduct by providing “entertainment to induce others to vote for the candidate” at a rally Mr. Au held on March 3, 2018 in the run-up to local legislature elections.

“At the rally, Wong performed two songs on stage. At the end of the performance, he appealed to the participants of the rally to vote for Au at the election,” the ICAC said.