At the time of his arrest in October 2020, local media reported plainclothes policemen took Tony Chung and two others away as they sat in a coffee shop near the US consulate. 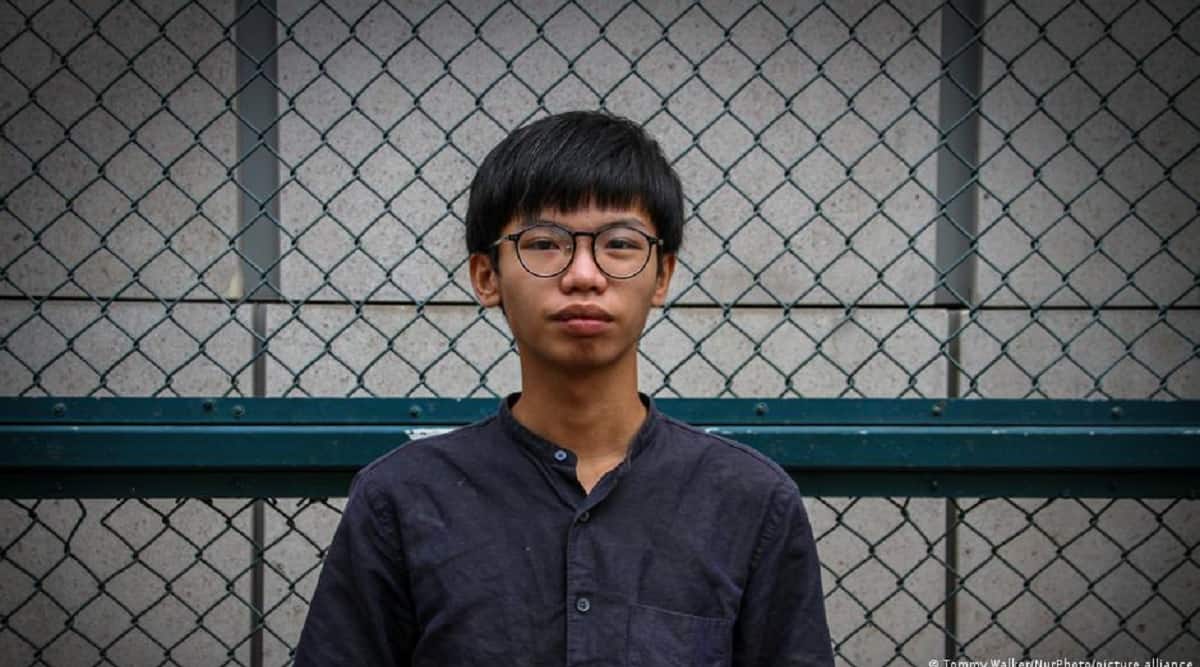 Tony Chung, a 20-year-old former leader of Hong Kong pro-independence youth group Student Localism, has been sentenced to 43 months in prison on charges of secession and money laundering.

Chung had accepted a plea bargain, admitting guilt to one charge of secession and one count of money laundering tied to donations he had received for his pro-democracy and pro-independence activism through the payment processing site PayPal.

In exchange for the plea, prosecutors agreed to drop charges of sedition and another count of money laundering, thus reducing his sentence by a quarter.

When Chung pleaded guilty earlier this month, he said he had “nothing to be ashamed of.”

Who is Tony Chung?

At the time of his arrest in October 2020, local media reported plainclothes policemen took him and two others away as they sat in a coffee shop near the US consulate. Chung had been preparing an asylum application.

Chung is now the youngest person to be convicted under Hong Kong’s national security law, which was introduced following pro-democracy protests in 2019.

Under the law, which came into effect in July 2020, authorities have clamped down on dissent in the city, effectively putting an end to Hong Kong’s exceptional status under the “one country, two systems” principle that was agreed when it became a Special Administrative Region (SAR) of China in 1997.

Last month, Amnesty International said it planed to close its offices in Hong Kong by the end of this year because of the danger posed to its staff by the law.

Amnesty said the law meant it was “impossible for human rights organisations to work freely and without fear of serious reprisals from the government.”

The legislation was introduced in June 2020 and broadly outlawed acts deemed by Beijing to be crimes of foreign collusion, terrorism, secessionism and subversion. More than 150 people have been arrested since the national security law came into effect, with around half of those subsequently charged.

Bail is often denied in such cases, and defendants can reduce their sentences through guilty pleas.

Authorities in Hong Kong and Beijing have said the law is necessary to restore stability following pro-democracy protests.

As the law came into effect, civil society organizations disbanded rather than see members face possible life in prison.

Hong Kong is a former British colony. In 1997, it was returned to Chinese rule but with guarantees that rights and rule of law in the city would be respected.

Pro-democracy activists and Western nations have said China has violated those terms, something Beijing has denied.