The largest wildfire raging in the United States is pushing to the north and east. 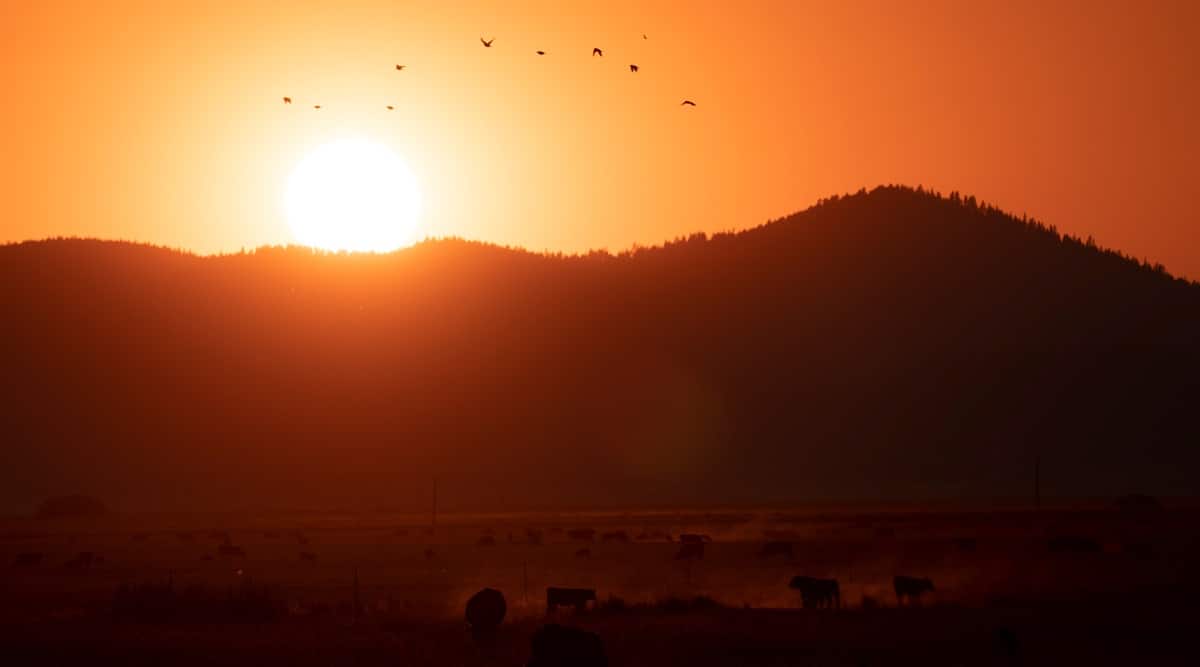 Gusty winds and dry, hot weather are increasing the size of dozens of wildfires scorching vast stretches of Oregon, California and other western states, authorities said on Sunday.

The Bootleg Fire in Oregon – the largest wildfire raging in the United States – is pushing to the north and east. It grew in size to nearly 468 square miles (1,212 square km) – an area larger than Hong Kong.

“The weather is really against us,” said John Flannigan, an operations section chief with the Oregon Department of Forestry (ODF), in charge of battling the blaze. He noted that all weather factors were “negative for firefighters and positive for fire”.

No relief is in sight. The National Weather Service said on Twitter that the coming days in the US west will see “elevated and critical fire weather conditions and widespread chances for dry thunderstorms.”

The Bootleg fire, which started just north of the California state line, remains 22% contained, the same as the day before. Over 2,000 fire personnel worked the perimeters in an effort to keep the blaze from growing too fast.

The ODF said Bootleg is threatening over 3,100 homes, and that it had destroyed 67 so far. Authorities are investigating the cause of the fire.

In California, the Dixie fire, the state’s largest, continues burning toward the northeast in a remote area that is difficult to reach, officials said. That wildfire – which has burned over 23 square miles (59.5 square km) and is 15% contained – has prompted an evacuation order for Plumas County.

The Tamarack fire that was ignited by lightning on July 4 has grown to 28.5 square miles (74 square km) and remains 0% contained, authorities said. The blaze is located about 18 miles southeast of Lake Tahoe.

Mandatory evacuations of several small towns and other areas in the path of the fire have forced hundreds of people to leave their homes.