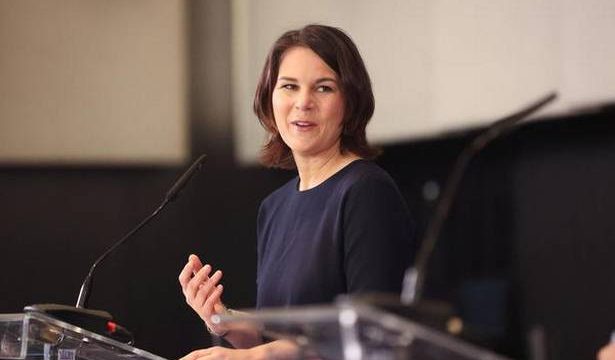 Germany’s Foreign Minister said on Thursday that nuclear talks with Iran are entering a “final phase” and that, despite Israeli reservations, a return to a nuclear agreement would make the region safer.

Foreign Minister Annalena Baerbock spoke at a joint press conference in Tel Aviv with her Israeli counterpart, Yair Lapid, during an official visit to Israel.

Her remarks come as negotiations between Iran and world powers reconvened this week in an effort to revive a 2015 nuclear accord. Israel has vocally objected to U.S.-led efforts to revive the deal, known as the Joint Comprehensive Plan of Action.

Ms. Baerbock said that she was “convinced that a full restoration of the JCPOA would make the region more secure, including Israel”. She said the talks, of which Germany is a party, have reached a “very critical point” and that it was important for Iran to come back to the table “with a willingness to compromise and without maximum demands”.