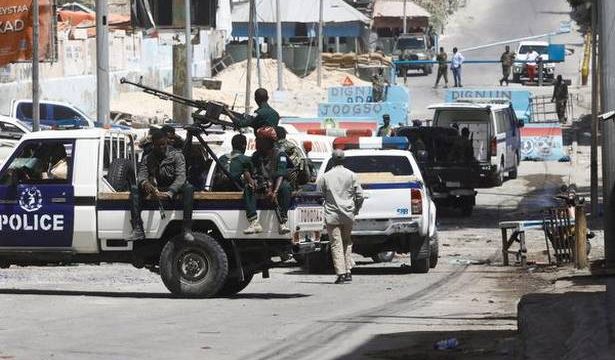 At least six people were killed in the Somali capital Mogadishu on Thursday in a suspected suicide bombing at a restaurant near a security checkpoint leading to the presidential palace.

“The area was densely populated when the blast occurred and some of the victims, most of them civilians, are seriously wounded,” security official Abdullahi Muktar said. He said six people died and 12 were injured.

“The incident is still (being) investigated but preliminary observation we have indicates that someone carried out the blast,” he said.