The NSG is a 48-member grouping which regulates the global nuclear commerce. India and Pakistan are not signatories of the NPT. After India's application, Pakistan too has applied for the NSG membership in 2016. China stated that the issue regarding India’s entry into the Nuclear Suppliers Group (NSG) was not on agenda of the plenary of the grouping that concluded in Nur-Sultan, formerly known as Astana, in Kazakhstan on Friday.

Beijing also said the discussion on India’s entry into the 48-nation club would take place only after reaching a specific plan on non-NPT members’ participation in the elite grouping, which regulates the global nuclear commerce. China also declined to give a timeline to reach a consensus among member states on this issue.

China has been firm on its stand that only those countries which have signed the Non-Proliferation Treaty (NPT) should be allowed to enter the organisation. It has been objecting over the issue ever since India applied for the membership of the NSG in May 2016.

India and Pakistan are not signatories of the NPT. After India’s application, Pakistan too has applied for the NSG membership in 2016.

Addressing a media briefing, China’s Foreign Ministry spokesman Lu Kang said the group would not discuss the entry of countries who have not signed the NPT “before reaching a specific plan”. “So there is no discussion on India’s participation,” he said.

While blocking India’s entry into the NSG, China has called for a two-step plan that stipulates the need for the NSG members to arrive at a set of principles for the entry of non-NPT states and then move forward discussions of specific cases.

Lu said that Beijing was not blocking New Delhi’s entry and reiterated Beijing’s stand that rules and procedures of the NSG should be followed.

“There is no blocking by certain members. Because there are procedures in the NSG and members make decisions according to the procedures and proceedings. As far as I know, this plenary meeting is being held and there will be discussions on the NPT non-parties participation and the political and legal issues concerning that,” he said.

“Before reaching a specific plan, the NSG will not discuss on the participation of certain NPT non-party (countries who have not signed NPT). So there is no discussion on India’s participation,” he said. “As far as China’s position is concerned, we respect the NSG rules and regulations and we will seek non-discriminatory solution that can be accepted by all,” he said.

On India’s assertion that majority of the NSG member states backed its entry while China continued to block it, Lu said, “I cannot say for India whether China is blocking it. But I must say that the NSG is a non-proliferation mechanism multilaterally and there are certain rules and procedures and all members must follow the rules and procedures. And the decisions must be based on consensus”. “The entry of India or any other country I believe it is an internal affair of the NSG to discuss this. So we are doing it totally in accordance with rules within this mechanism,” he said.

“As for the plan, we still need more consultation and we cannot predict one year, two years whether any time period to have consensus but the decision must be based on consensus,” he said. Asked whether there was any progress on this in the India-China bilateral dialogue on non-proliferation issues, he said, “I don’t have any specific answer”. He said that the foreign ministry officials from the disarmament departments of both the countries have been holding talks.

“I can check on more specific details for you. I would like to add that in the NSG meetings and in the working group meetings as we have said China’s position…is not targeting on any specific country, but they are based on the NSG rules and procedures. Our goal is to uphold non-proliferation and the NPT which is the cornerstone of the international arms control system,” he said. 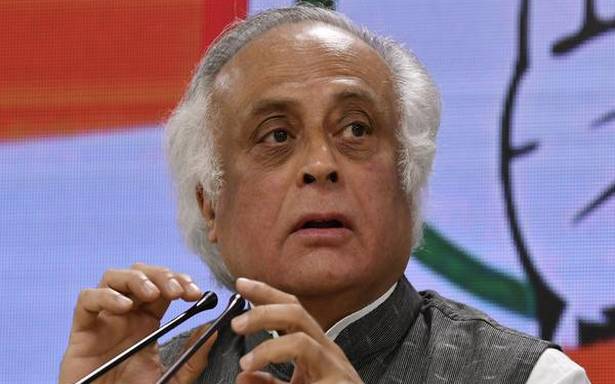 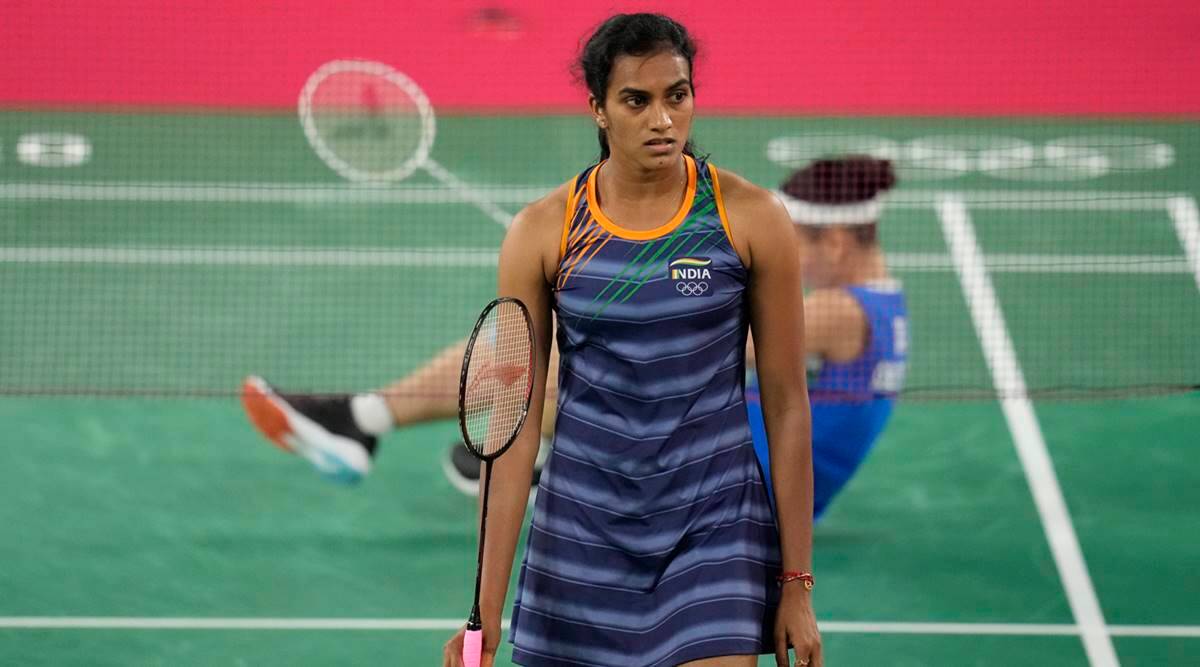