Pakistan suspended its trade relations with India in retaliation against New Delhi's decision to revoke Article 370 that gave special status to Jammu and Kashmir. 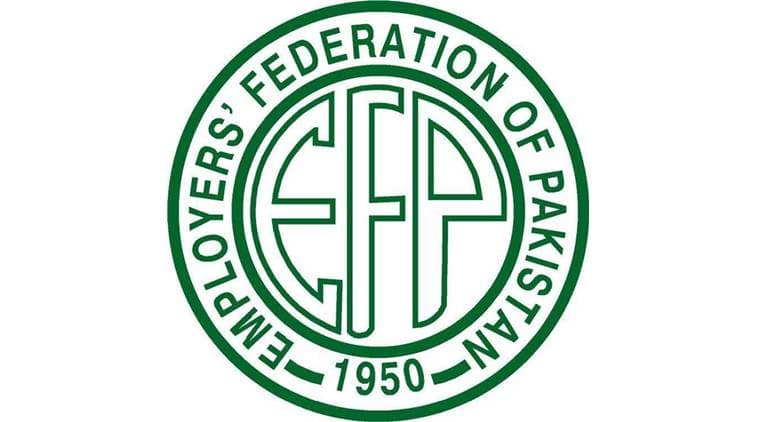 A body representing Pakistani employers has appealed to the government to allow in local markets those Indian goods that have already arrived at the country’s airports or seaports, according to a media report.

Pakistan suspended its trade relations with India in retaliation against New Delhi’s decision to revoke Article 370 that gave special status to Jammu and Kashmir. The Employers’ Federation of Pakistan (EFP), while supporting the decision to suspend trade with India, has appealed to the government that Indian goods that have already reached airports or seaports should be allowed in local markets, Dawn newspaper reported.

The EFP also feared that life-saving drugs, which are imported from India as raw material or in finished form, may vanish from the market and requested to relax the rules until some alternative source for the import is arranged, the report said.

EFP vice president Zaki Ahmed Khan said in a statement on Saturday that the manufacturers of Pakistan fully supported the decision of the government to suspend all trade with India.

“This has sent a strong and favourable message to the business community to source their imports and exports from countries that are not inimical to the sovereignty of Pakistan,” he said.

Pakistani importers also have sought clarity on the fate of shipments en route from India via the Wagah/Atari joint check post, the report said.

In a letter sent to the DG Trade Policy at the Commerce Ministry, the Lahore Chamber of Commerce and Industry (LCCI) has asked him to save the importers from losses and to also allow them to bring via sea their consignments that were already on way through the railway.