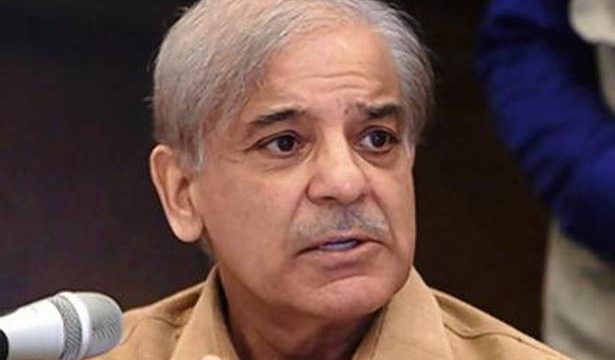 Sharif was not allowed to board a flight to U.K. for treatment

Pakistan’s ailing opposition leader, who has been charged with corruption, was turned back on Saturday at the international airport in Lahore and prevented from leaving the country, his party spokesperson said.

Shahbaz Sharif, head of the opposition bloc in the lower house of Parliament and the Pakistan Muslim League party, was not allowed to board a Qatar Airways flight to London, said Maryam Aurangzeb, the party spokeswoman.

She said immigration officials at the airport said Mr. Sharif’s name was still “on the black list” so he could not leave.

On Friday, the Lahore High Court ruled that Sharif could leave Pakistan and stay abroad for treatment till early July. The court had acted on a petition from Mr. Sharif, who pleaded that as a cancer survivor he now needed treatment outside of Pakistan.

The court order drew criticism from Prime Minister Imran Khan’s government, which said it would explore legal options to stop Sharif from leaving. Information Minister Fawad Chaudhry said the government had not received any application from Sharif or his party asking that he be taken off the black list.