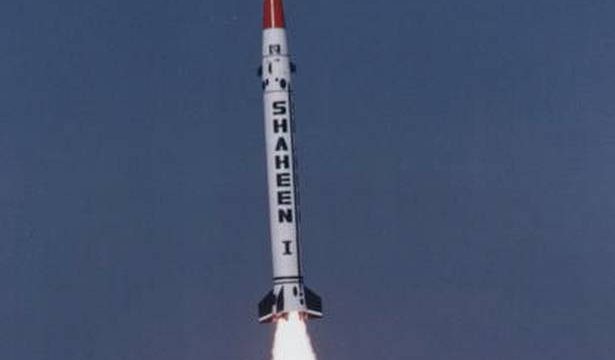 Pakistan Army did not share any technical detail of the missile.

"The test flight was aimed at re-validating certain design and technical parameters of the weapon system," the army said in a statement.

However, the army did not share any technical detail of the missile.

Congratulating scientists and engineers on the successful conduct of the flight test, Mr. Manj appreciated their technical prowess, dedication and commitment, the statement said.

In March, the armed forces had conducted the successful test launch of the nuclear-capable Shaheen 1-A medium-range ballistic missile. It had a range of 900 kilometres.