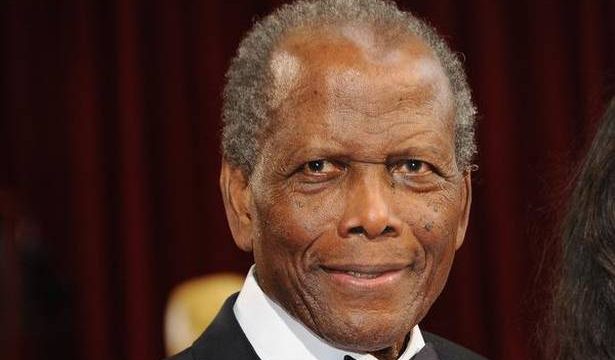 Sidney Poitier, who broke through racial barriers as the first Black winner of the Best Actor Oscar for his role in Lilies of the Field, and inspired a generation during the civil rights movement, has died at age 94, an official from the Bahamian Ministry of Foreign Affairs said on Friday.

Mr. Poitier created a distinguished film legacy in a single year with three 1967 films at a time when segregation prevailed in much of the United States.

In Guess Who’s Coming to Dinner, he played a Black man with a white fiancee and In the Heat of the Night he was Virgil Tibbs, a Black police officer confronting racism during a murder probe. He also played a teacher in a tough London school that year in To Sir, With Love.

Mr. Poitier had won his history-making best actor Oscar for “Lilies of the Field” in 1963, playing a handyman who helps German nuns build a chapel in the desert.

He was born in Miami on February 20, 1927, and raised on a tomato farm in the Bahamas, and had just one year of formal schooling. He struggled against poverty, illiteracy and prejudice to become one of the first Black actors to be known and accepted in major roles by mainstream audiences.

In 2009, Poitier was awarded the highest U.S. civilian honour, the Presidential Medal of Freedom, by President Barack Obama.