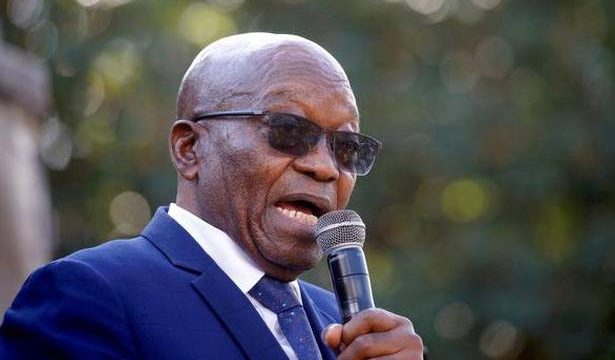 South Africa’s highest court on Friday, denied an application by former President Jacob Zuma to rescind his sentence of 15 months in jail for contempt of court.

The Constitutional Court judgment upheld its earlier ruling that Mr. Zuma should go to prison for refusing to testify at a commission of inquiry into widespread corruption in government and at state-owned companies while he was President of South Africa from 2009-2018.

Mr. Zuma was jailed in July but has since been granted medical parole for an undisclosed illness. His release has been questioned by opposition parties who say procedure wasn’t followed.

Friday’s judgment was read out by Justice Sisi Khampepe at the Constitutional Court in Johannesburg. She said it was a majority decision of 7-2 judges to uphold Mr. Zuma’s sentence. The judgment doesn’t affect his parole.

The 79-year-old former President argued his sentence was improper because, among other things, he had been jailed without trial.