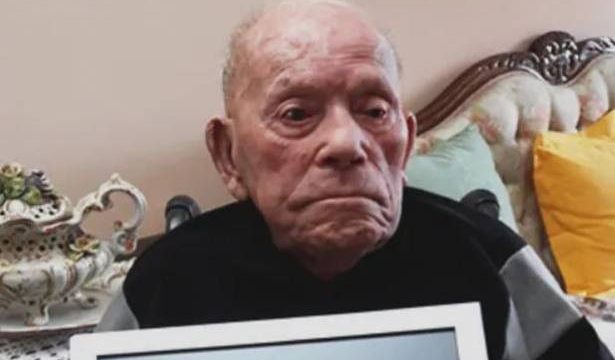 Saturnino de la Fuente, a Spaniard described by Guinness World Records as the world’s oldest man, died on January 18 at the age of 112, the records agency said.

De la Fuente passed away at home in León, a city in northwest Spain, the state-owned news agency EFE said.

Guinness World Records named De la Fuente as the world’s oldest man last September and confirmed his death on January 18. He was born in the Puente Castro neighbourhood of León on Feb. 11, 1909, it said.

De la Fuente was a cobbler by trade and started working in a shoe factory at age 13, EFE reported.

He survived the Spanish flu pandemic that broke out in 1918 and with his wife Antonina had eight children, followed by 14 grandchildren and 22 great-grandchildren, according to EFE.

He was to be buried on January 19 at a local cemetery, the news agency said.