Matthew Handley, an American workers’ rights lawyer assisting with the case, said it was common for security companies to exploit contractors from poor countries where labour laws are weak.

Man Bahadur Thapa cannot sleep. At home in Lalitpur, a Nepali city of ancient temples, the pricking pain from the shrapnel lodged in his body keeps him awake.

Thapa struggles to walk, so he drags himself out of bed, inching forward on his elbows. Many times, he gives up and sobs in his tiny bedroom. “Death would be a respite,” he said. His thoughts often drift to the morning two years ago in Kabul, Afghanistan, when a Taliban bomber blew himself up near a minibus carrying Thapa and other South Asian security contractors to the Canadian Embassy, where they earned about $3 an hour.

Fifteen of the contractors from Nepal and India lost their lives, in one of the deadliest attacks on foreign workers in the Afghan capital. Thapa was so badly mutilated that doctors initially could not identify him.

The contractors, with backgrounds as Gurkha soldiers, thought they were valued fixtures at the embassy. But after the June 2016 bombing left them permanently disabled, five survivors said that they heard almost nothing from Canadian officials and that representatives of Sabre International, a security firm contracted to manage the guards, stopped communicating with them.

While they underwent painful, expensive treatment for broken bones and head injuries, the men learned their insurance benefits from Sabre had been cut from a cap of $300,000 to $30,000. The men said they found out only after the bombing. 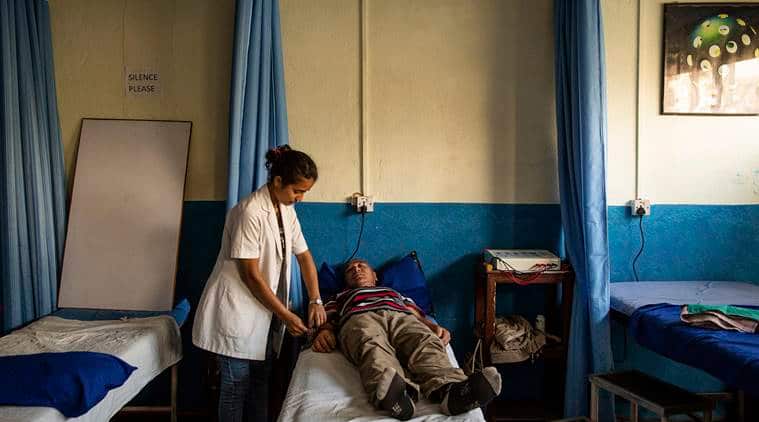 In June, dozens of survivors and relatives of the dead filed a lawsuit against the Canadian government and Sabre. They seek millions of dollars in insurance benefits outlined in the original employment contracts, and recognition that newer policies, apparently valid at the time of the bombing, lumped Nepali and Indian workers into a discriminatory and poorly compensated category, “third country nationals.”

The lawsuit alleges that placing them in a category with fewer benefits breaches Canadian laws against employment discrimination.

Lawyers from Schillings, a law firm in London representing Sabre, did not answer a detailed list of questions. Adam Austen, a spokesman for the Canadian Foreign Ministry, declined to answer questions on the lawsuit, though he said Canada “remains grateful for the contribution of these guards.”

But Krishna Kumar Deuja, one of those who survived the attack, said: “We risked our lives to protect Canadians. And embassy officials didn’t even meet us when we were crying in the hospital.” 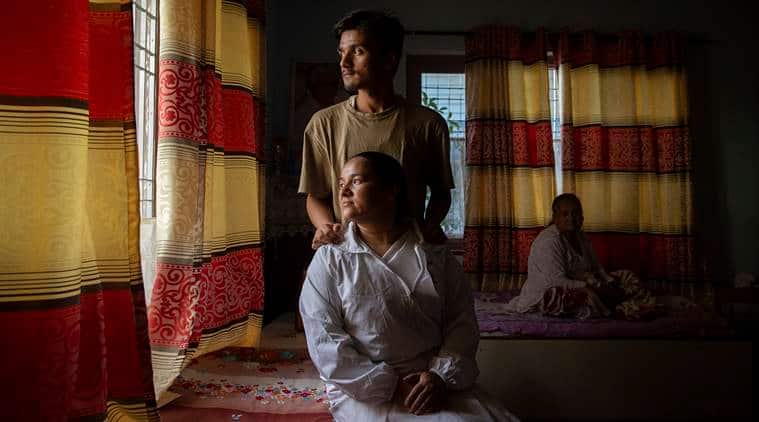 Jobs in poor, mountainous Nepal are scarce. Men leave in large numbers for construction work in the Persian Gulf or security jobs in places like Afghanistan.

Economists estimate that remittances make up a third of Nepal’s gross domestic product, one of the world’s highest rates.

Some of the Nepali contractors paid labour brokers thousands of dollars just to get interviews at the embassy. Once hired, the men travelled in unarmored vehicles, without body armour, and were housed separately from white security contractors, according to the lawsuit, filed in an Ontario court.

The men who filed it said their original employment paperwork made no distinction between the 100 or so Nepali and Indian guards and other contractors. A copy of Sabre’s insurance policy from 2010 and 2011 reviewed by The New York Times appeared to outline a group plan that covered all workers with up to $300,000 in accidental death and permanent disability insurance.

But at some point, the insurance policy covering the men changed, said Joe Fiorante, a Canadian lawyer representing them. A policy that apparently went into effect about a month and a half before the bombing categorized contractors as “expatriates,” “third-country nationals” or “local nationals.”

The “expatriates,” mostly well-paid Western workers, were eligible for $300,000 in accidental death and disability insurance. The “third-country nationals” from Nepal and India, and “local nationals” from Afghanistan, could claim only $30,000, according to the lawsuit and a copy of a document from Sabre outlining the categories. After the attack, the men said, only $30,000 was deposited into their bank accounts. The workers said Sabre representatives told them they were not entitled to more under the latest contract. Sabre later stopped answering calls and emails, the men said.

“This was the first time any of our clients had ever seen that contract,” Fiorante said.

Matthew Handley, an American workers’ rights lawyer assisting with the case, said it was common for security companies to exploit contractors from poor countries where labour laws are weak. In general, he said, when workers get injured or killed on the job, companies “throw them on the plane back to their home country and hope that they’ll never hear from them or their families again.”

There had been prior signs of trouble for the guards in Kabul. According to the lawsuit, when Sabre did not distribute updated employment contracts a few years ago, contractors reached out to Deborah Lyons, then the Canadian ambassador there.

Sabre organized a meeting and assured them their insurance benefits had not changed, they said, telling them not to raise the issue with the ambassador or other Canadian officials.

Amrit Rokaya Chhetri, another Nepali survivor who is suing, said he complained about safety to Charlie Tourish, then the Afghanistan country manager for Sabre. Chhetri said Tourish threatened to send him back to Nepal. 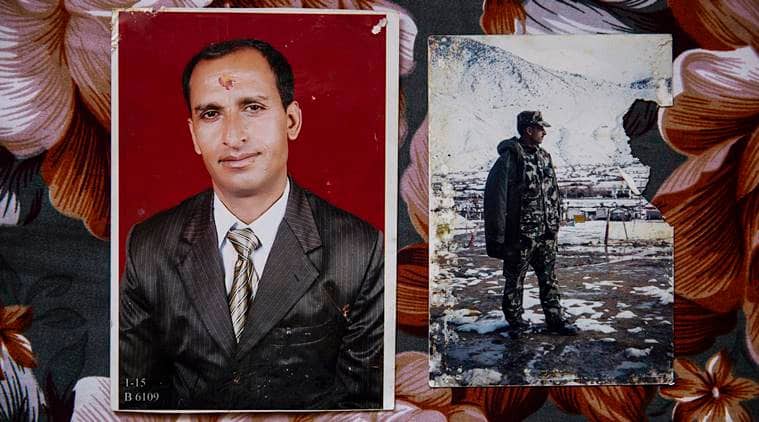 “There was no security at all,” Chhetri said. “We often had to push the minibus because it used to abruptly stop. We were unarmed. Anyone could have killed us.”

Tourish did not respond to a request for comment.

A Nepali contractor currently working at the embassy in Kabul said Sabre was no longer managing Nepali and Indian contractors. A new firm pays them about $32 a day and provides $100,000 in accident insurance, he said.

Global Affairs Canada, a government department that manages diplomatic and consular relations, “does not publicly comment on operational security issues,” Austen of the Foreign Ministry said. He added that security measures are continuously reviewed at Canadian missions and referred questions about insurance and compensation to the service provider, “who is the employer of the contracted security guards.”

For five survivors of the bombing, debilitating injuries have destroyed their chances of working regularly, condemning their families to deeper poverty. A sixth survivor has returned to work at the embassy, Thapa said.

But Thapa, 53, spends up to 30 hours a week in physical therapy or a hospital. Deuja, 52, cannot afford to have the shrapnel removed from his head. “I am lifeless,” he said.

Chitra Kumari Koirala, whose husband was killed, said she could barely reflect on the last few years.

In 2013, she begged him not to leave for Afghanistan. Two years later, while in Kabul, he was on the phone with some of their six children when an earthquake jolted Nepal. A daughter and a son were buried under rubble, among nearly 9,000 people killed in a series of quakes.

After her husband, Madhu Sudan Koirala, returned for their cremations and saw the family’s destroyed home and all they had lost, he wrote a song that was widely shared in Nepal, “A Wound That Never Heals.” The next year, he, too, was dead.

A few weeks after the bombing, the Canadian Embassy erected a monument in Kabul to honuor the fallen guards. In a speech, Lyons called the men “part of our embassy family” and offered her “sincere condolences” to their relatives. Koirala said she was not invited.

“They treated our men like goats,” she said. “That’s why we’re suing.”