The UN chief said peace in the Middle East was imperative as the region confronts the grave threats of COVID-19 and radicalisation. 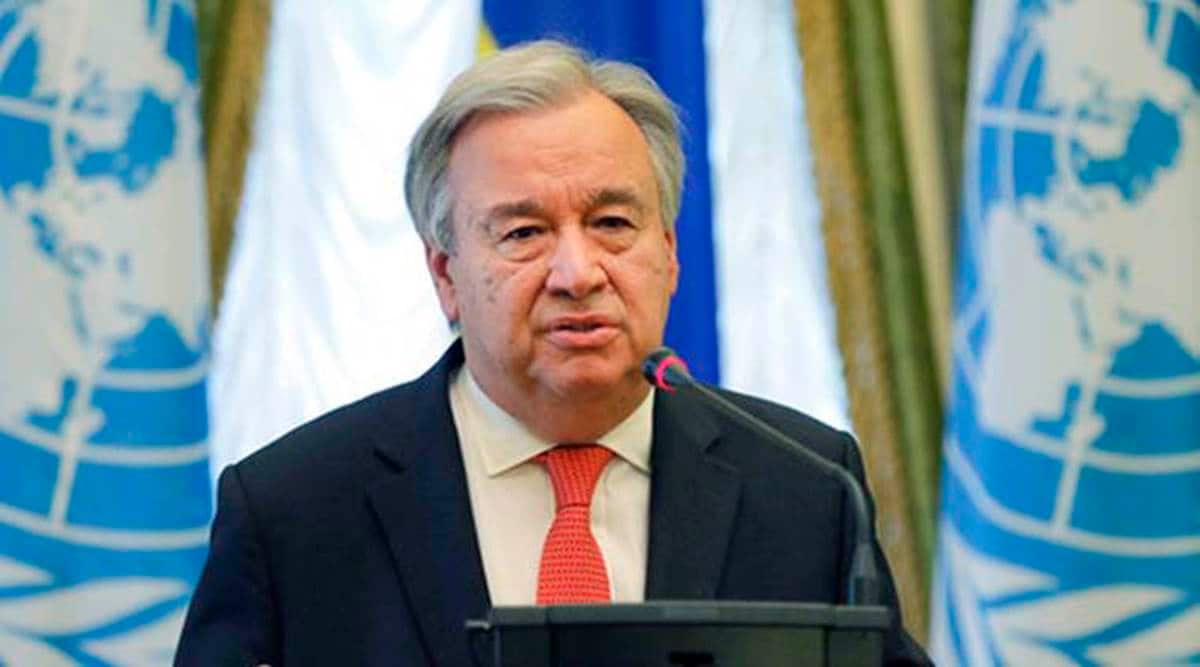 UN Secretary General Antonio Guterres has welcomed the agreement between Israel and the United Arab Emirates to establish full diplomatic ties, expressing hope that the accord will lead to Israeli and Palestinian leaders re-engaging in “meaningful negotiations” for a two state-solution.

The joint statement by US President Donald Trump, Israeli Prime Minister Benjamin Netanyahu and Crown Prince of Abu Dhabi Sheikh Mohamed bin Zayed Al Nahyan suspends Israeli annexation plans over parts of the occupied West Bank, which a UN spokesperson said was something the Secretary-General has consistently called for.

“The Secretary-General welcomes this agreement, hoping it will create an opportunity for Israeli and Palestinian leaders to re-engage in meaningful negotiations that will realise a two State-solution in line with relevant United Nations resolutions, international laws and bilateral agreements,” the statement said on Thursday.

The UN chief said peace in the Middle East was imperative as the region confronts the grave threats of COVID-19 and radicalisation.

“The Secretary-General will continue to work with all sides to open further possibilities for dialogue, peace and stability,” the statement said, adding that annexation would effectively close the door for a renewal of negotiations and destroy the prospect of a viable Palestinian State and the two-State solution.

In a major diplomatic breakthrough, the UAE on Thursday became the first Gulf country and the third in the Arab world to establish diplomatic relations with Israel as part of a deal to halt the controversial annexation of parts of the West Bank that Palestinians see as a part of their future state.

A White House announcement said that the leaders of the US, Israel and the UAE “spoke today and agreed to the full normalisation of relations between Israel and the United Arab Emirates”.

A joint statement from the United States, Israel and the UAE said that “this historic diplomatic breakthrough will advance peace in the Middle East region and is a testament to the bold diplomacy and vision of the three leaders and the courage of the United Arab Emirates and Israel to chart a new path that will unlock the great potential in the region”.

Close neighbours, Jordan and Egypt, are the only two other Arab states to have diplomatic ties with Israel under peace agreements that have weathered several storms over the decades to hold firm.