The New START treaty, which expires in February, limits the number of nuclear warheads that Russia and the US can deploy. Moscow wants an unconditional extension but Washington has rejected this notion. 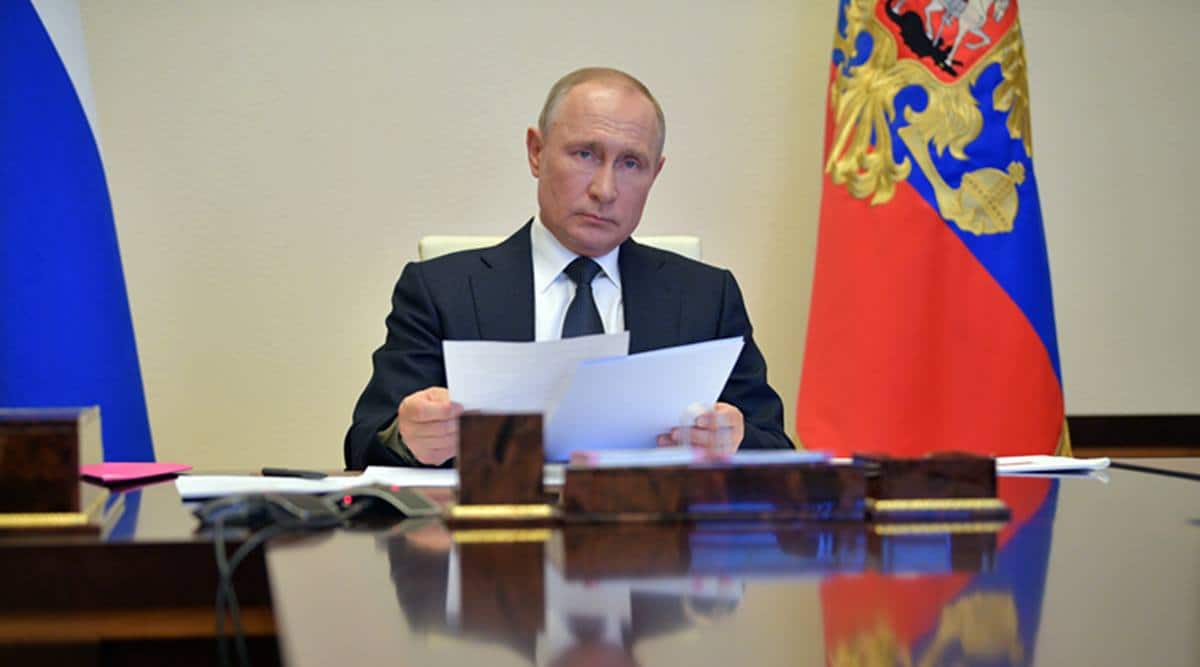 The agreement, one of the last restraints on Russia and the United States’ nuclear forces, is set to expire in February 2021. The treaty restricts the numbers of strategic nuclear warheads the pair can deploy as well as the missiles and bombers that carry them.

US President Donald Trump’s national security adviser, Robert O’Brien, said Washington had already proposed a one-year extension to give time to negotiate beyond the treaty’s cessation date but with the understanding that the world’s two biggest nuclear powers would halt warhead work in the interim period.

“This would have been a win for both sides, and we believed the Russians were willing to accept this proposal when I met with my counterpart in Geneva,” O’Brien said in a written statement.

“The United States is serious about arms control that will keep the entire world safe. We hope that Russia will re-evaluate its position before a costly arms race ensues,” he added.

New START, the last major nuclear reduction treaty between the United States and Russia, limits each country to 1,550 nuclear warheads.

Putin: ‘A shame’ if it were to end

Earlier on Friday President Putin proposed a one-year extension without conditions to the accord in a video conference with his security council.

Putin said Russia and the US could use the extension for “sensible negotiations of all the details” and that “it would be a shame if this treaty no longer existed.”

“It is clear that we have new weapons systems that the American side does not have yet,” Putin said, adding that he is also willing to discuss this element.

Putin said New START had been a success by limiting the arms race and controlling weapons.