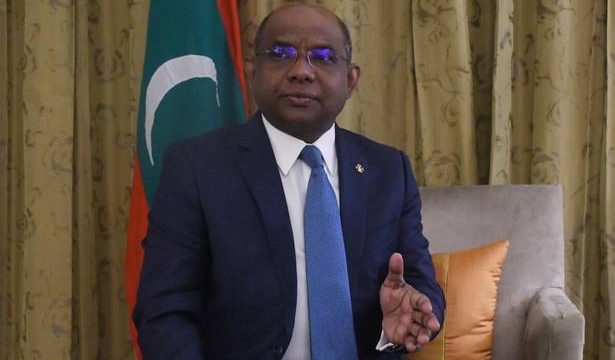 In conversation with Maldives Foreign Minister Abdulla Shahid who was elected President of the 76th United Nations General Assembly, with a striking majority – 143 out of 191 – of votes cast by members.

Mr. Shahid spoke to The Hindu the day after his historic win that marks the Maldives’s first time at the helm of the UN body, putting the Indian Ocean archipelago at the global centre stage.

In the interview, he spoke on vaccine equity, the relationship between US and Maldives, the attack on Speaker Nasheed and more. 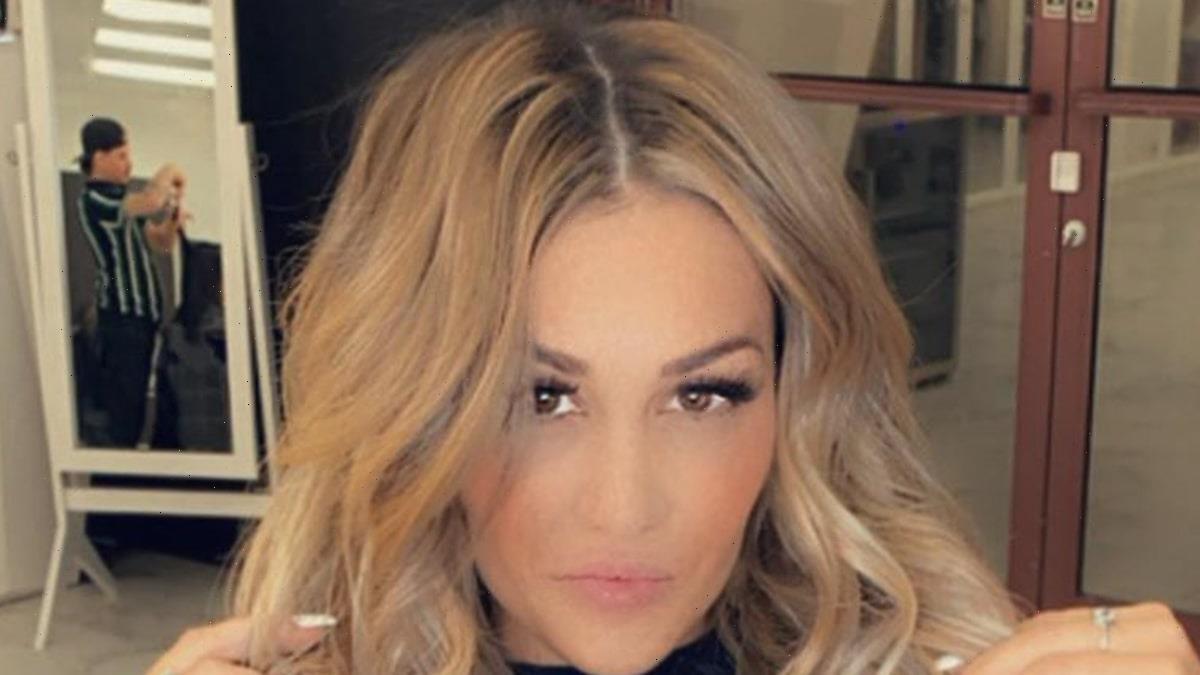